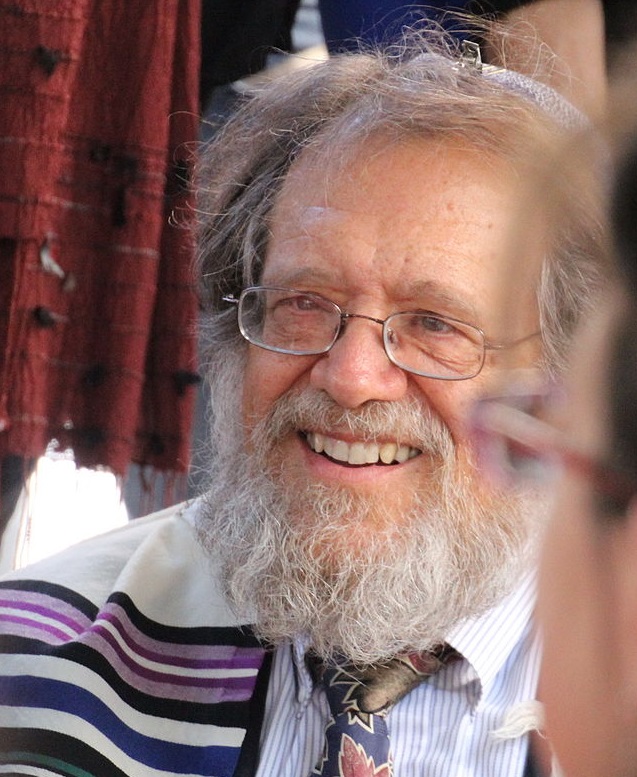 Moving forward from Part One, and Part Two of my conversation with Rabbi Michael Lerner, our talk concludes now in Part Three.  We start off with the continuation of our discussion about the Israeli/Palestinian crisis and what that means for other nations and ethnic groups in that region of the world.

In the first podcast segment, I asked Rabbi Lerner about the relationship Israel has with the United States, where just months ago the United States awarded Israel $38 billion dollars in military aid, simultaneously awarding the Palestinians $0 dollars in military aid.  Though the aid package has conditions and restrictions, the most visible and outspoken political advocacy group supporting Israel,  AIPAC, gave a resounding applaud.

The former Deputy Director of National Security for the Bush Administration, Elliot Abrams, disagreed saying the military aid agreement is a disaster for Israel.  And at New Voices: News and Views of Campus Jews, Jackson Richman explains why, in part by saying:

During the 1950s and 60s, Israel’s economy grew at an average rate of 5.6 percent. Once Jerusalem began accepting U.S. aid in 1973, Israel’s average annual growth rate plummeted to roughly 1.5 percent over the next 25 years. Levin describes the aid as a “carrot” in the hopes that Middle East countries will not clash and eventually make peace with each other.

I asked Rabbi Lerner why the United State was so committed to giving such staggering amounts of money to Israel, grossly disproportionate to the rest of the world, and in the first segment of Part Three he replied saying that after modern-day Israel was created the United States had a fantasy that Israel would “exercise discipline over the rest of the Middle East”:

Thereafter, I asked Rabbi Lerner about the 30th Anniversary of Tikkun Magazine, for which he is its founding editor, and he begins by talking about the origins of Tikkun.  That then segues into a critique of the United States’ faux meritocracy:

Rabbi Lerner then gives a scathing critique of “religio-phobia” within liberal America, and how that has resulted in a gross failure of those on the political left to address the psychological and spiritual crisis in the nation.  And in closing, Rabbi Lerner talks about this past weekend’s conference in Berkeley, California, which will included awarding celebrated filmmaker Oliver Stone, and others, in acknowledgement of their contribution to “healing, repair and transformation of the world”: